SIMPLE WAY TO IMPROVE YOUR PUTTING WITH YOUR PHONE
Chris Ryan shows you how using your mobile phone in practice can help you putt better. Chris demonstrates how a phone can be used to help you roll the ball better which is key to [More]
551 views 10 comments 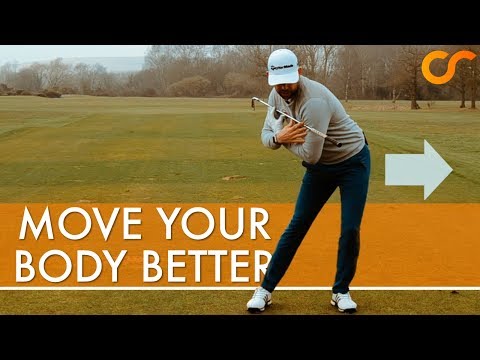 MOVE BETTER THROUGH THE GOLF SWING
Being able to move your body correctly through the golf swing is essential to delivering the club efficiently. In this short video Chris Ryan explains what you can do away from the course to help [More]
530 views 19 comments 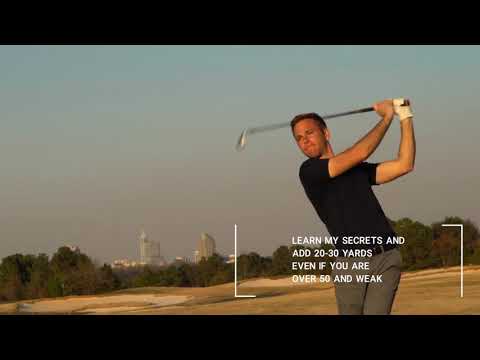 The Most Efficient Swing In Golf
Many golf experts call Chase Duncan the longest pound-for-pound driver in the world. For the first time, he’s revealing the secrets behind his Maximum Efficiency Model Swing through the online instructional platform, Own Your Golf [More]
564 views no comments 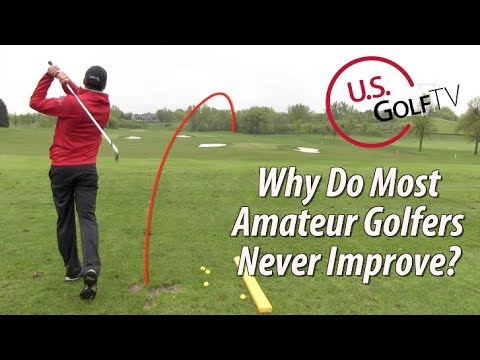 Why is Your Golf Game Not Improving?
If you are struggling to improve your golf game, you are not alone. Lack of improvement is one of the most common problems plaguing amateur golfers, and it may not be your fault. Visit – [More]
648 views 6 comments 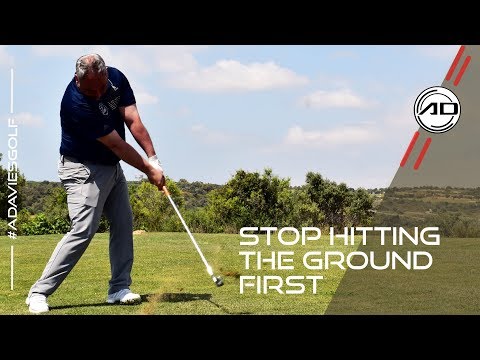 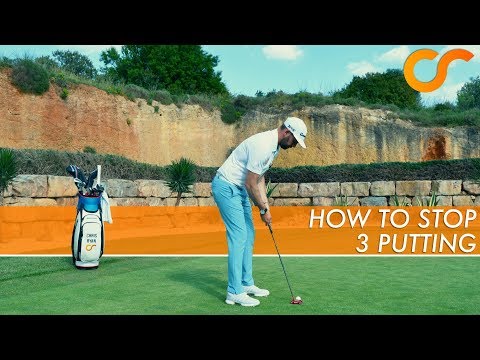 HOW TO STOP 3 PUTTING
Chris Ryan shows you some simple putting drills that can help you stop 3 putting during your rounds. 3 putting can be one of the most frustrating parts of the game, but in this short [More]
566 views 20 comments 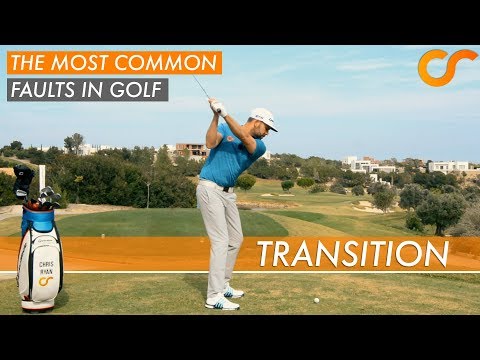 THE MOST COMMON FAULTS IN GOLF – THE TRANSITION
This is video 3 in the series ‘the most common faults in golf’. So far i the series we have looked at a common fault within the grip, an open club face, and in this [More]
370 views 20 comments 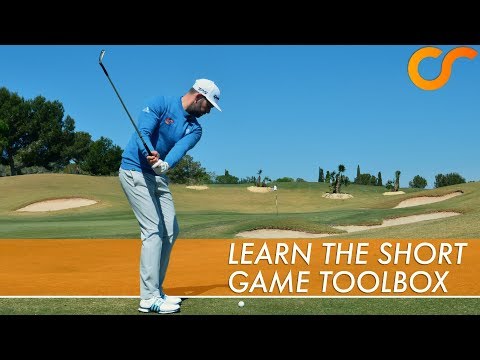 LEARN THE SHORT GAME TOOLBOX
In this short game lesson Chris Ryan talks about the short game. Chris shows you the short game toolbox and explains how this can help you improve your chipping and pitching when around the green. [More]
570 views 20 comments 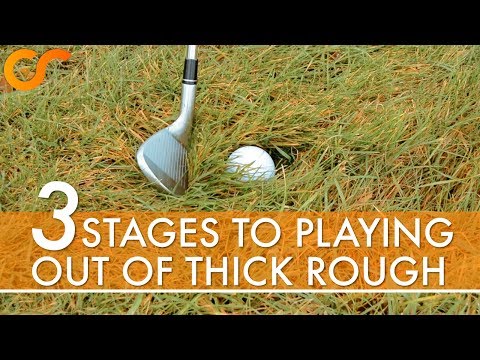 3 STEPS TO PLAYING OUT OF THICK ROUGH
Chris Ryan takes you through 3 stages of playing from thick rough to ensure you are achieving the best possible results. ►Subscribe to Chris Ryan Golf for more instruction! http://www.youtube.com/subscription_center?add_user=chrisryangolf ►Feel free to comment in [More]
494 views 20 comments
Page 1 of 21 2 Next »