The Five Components of a Successful Fitness Program with Alwyn Cosgrove
If you want to get your biggest bang for your buck in the gym, tune in to Alwyn Cosgrove’s five components every workout should consist of to obtain optimal results. A sought after expert for [More]
387 views no comments 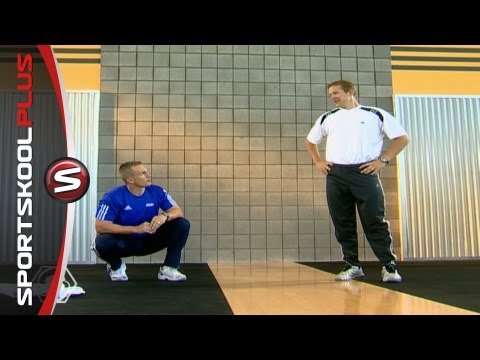 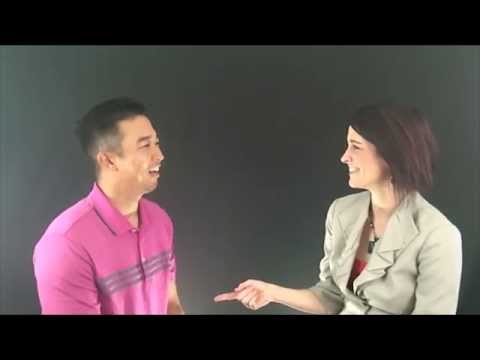 How to improve your golf game from a golf fitness expert.
In this episode we speak to Marcus Park (CPT, CMT, TPI-CGFI) Fit Coach, M1Performance. Marcus, a fitness consultant to professional and amateur golfers, explains how fitness can positively impact golf performance. Marcus outlines the critical [More]
752 views no comments 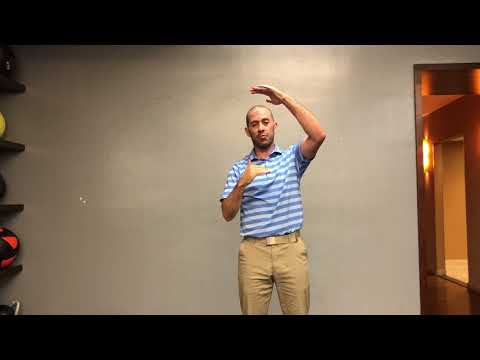 Generating a More Powerful Golf Swing Through Fitness
This week, I’m finishing up my series on different components for golf fitness and talking about power. Generating more club head speed and hitting the ball farther not only makes this game easier, but it [More]
700 views one comment 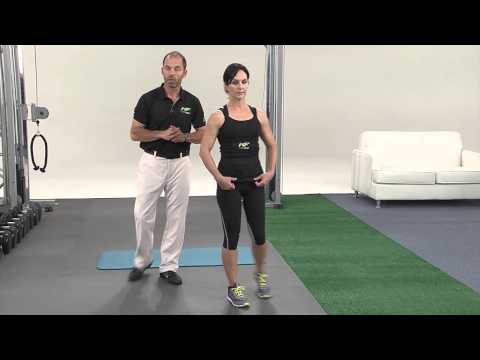 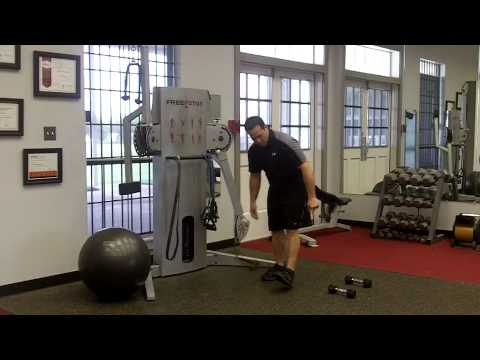