Golf Fitness – Bent Over Row for Golf Performance
This video is part of a blog post here… http://mattscottgolf.com/bent-row-better-posture-movement-efficiency-club-head-speed/ Not sure what happened to the sound. LOL.
573 views no comments 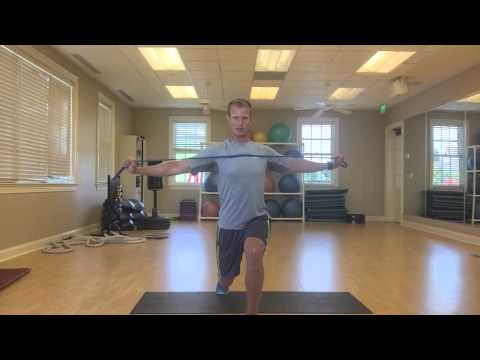 golf workout for Stability and mobility work in upper/lower body
Great exercise to work the back for strength while improving the stability and function of your shoulder blades. Also, learn how to stabilize the lower body while opening the hips.
387 views no comments 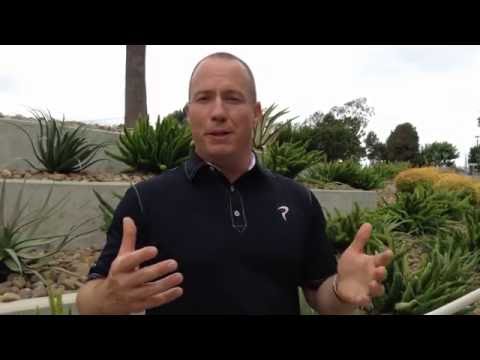 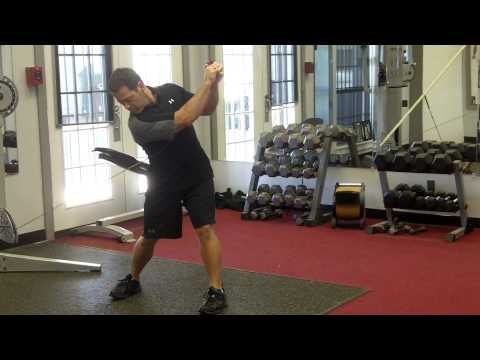 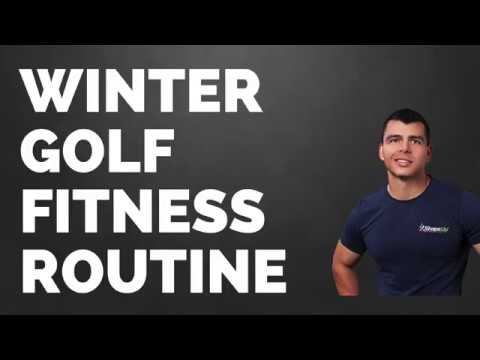